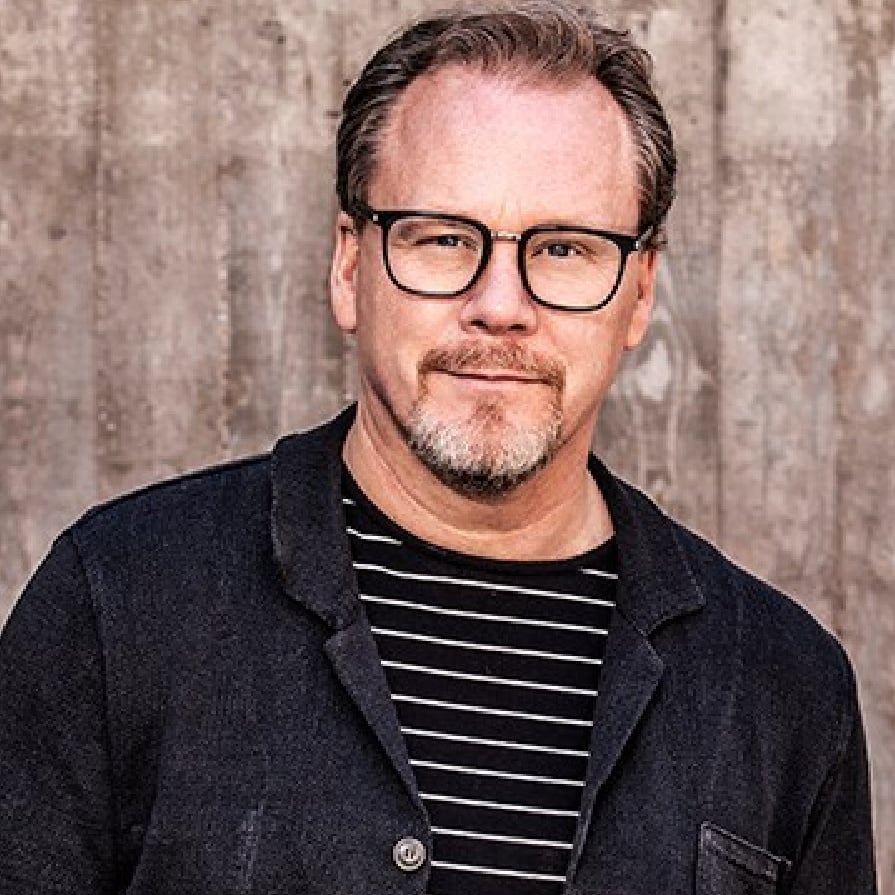 Marcus Skinnar is a serial entrepreneur with more than 20 years of experience in doing business worldwide. He is passionate about creating opportunities and bridges between companies, organizations, countries and cultures. Spending most of his time building businesses with the aim to make a positive change in the world.

He is also an adventurer and philanthropist, who believes in turning ideas into reality, for example, one of the initiators to Africa's largest marine national park of 2 million hectares off the coast of Somaliland. He is a strong believer that in order to create a better future, it has to be more profitable to preserve nature than to destroy it. We can always hope that people will change - or we can create systems that works with the humans we are today.

Marcus Skinnar has been instrumental in creating a marine national park the size of Belgium off the coast of Somaliland. The park protects the oceans from overfishing and creates a sustainable future for people and the environment.

"There is nothing you can be prouder of in life than having helped save nature" - says Marcus Skinnar, Edurus founder and CEO.

In brief about Marcus

A the Founders Conference in Helsinki we made a spontaneous trend spotting interview, directly from the sauna at Kämp in Helsinki, with Marcus Skinnar and Niclas Carlsson, founder and CEO Founders Alliance.

Marcus sharing his insights on Gobal Trade and more.