Monica Lindstedt receive the Founder of the Year Honorary Award 2020

The Founder of the Year Honorary Award 2020 is awarded to Monica Lindstedt, founder of Hemfrid. Monica receives the award for having built a successful company in an exemplary manner based on the criteria for the award, among other things for having made a decisive contribution through her company building and inspiring good entrepreneurial leadership.

Monica Lindstedt had already had time for studies, research, several positions and managerial positions as well as a book in leadership, when she got a brilliant idea, the free newspaper Metro. In 1995, she started the magazine together with two co-founders. After a tough uphill climb, Jan Stenbeck came in as financier and Monica then sold her share of the company to him.

In 1996, she started Hemfrid, a business idea that came about based on her own need for relief in everyday life. Hemfrid paved the way for a completely new industry, which gained extra momentum when the RUT deduction was introduced in 2007.

Today, Hemfrid has over 2,200 employees who every day help 16,000 customers with services close to home so that they can make life go together. Monica has left the position of CEO for some time, but is a majority owner and a committed chairman of the board, who together with the family continues to build Hemfrid. Monica is also involved in several other boards and invests in start-up companies.

Founder of the Year Award Honorary Award is Founders Alliance most prestigious accolade and is presented annually at the Founders Gala. By rewarding particularly successful founders who have made a lifetimes contribution, Founders Alliance wishes to inspire sustainable company building and inspire other founders to act as similarly great role models. Each year, the Founders Alliance Exemplary Council nominates the winners of the award.

Criteria for Founder of the Year Honorary Award 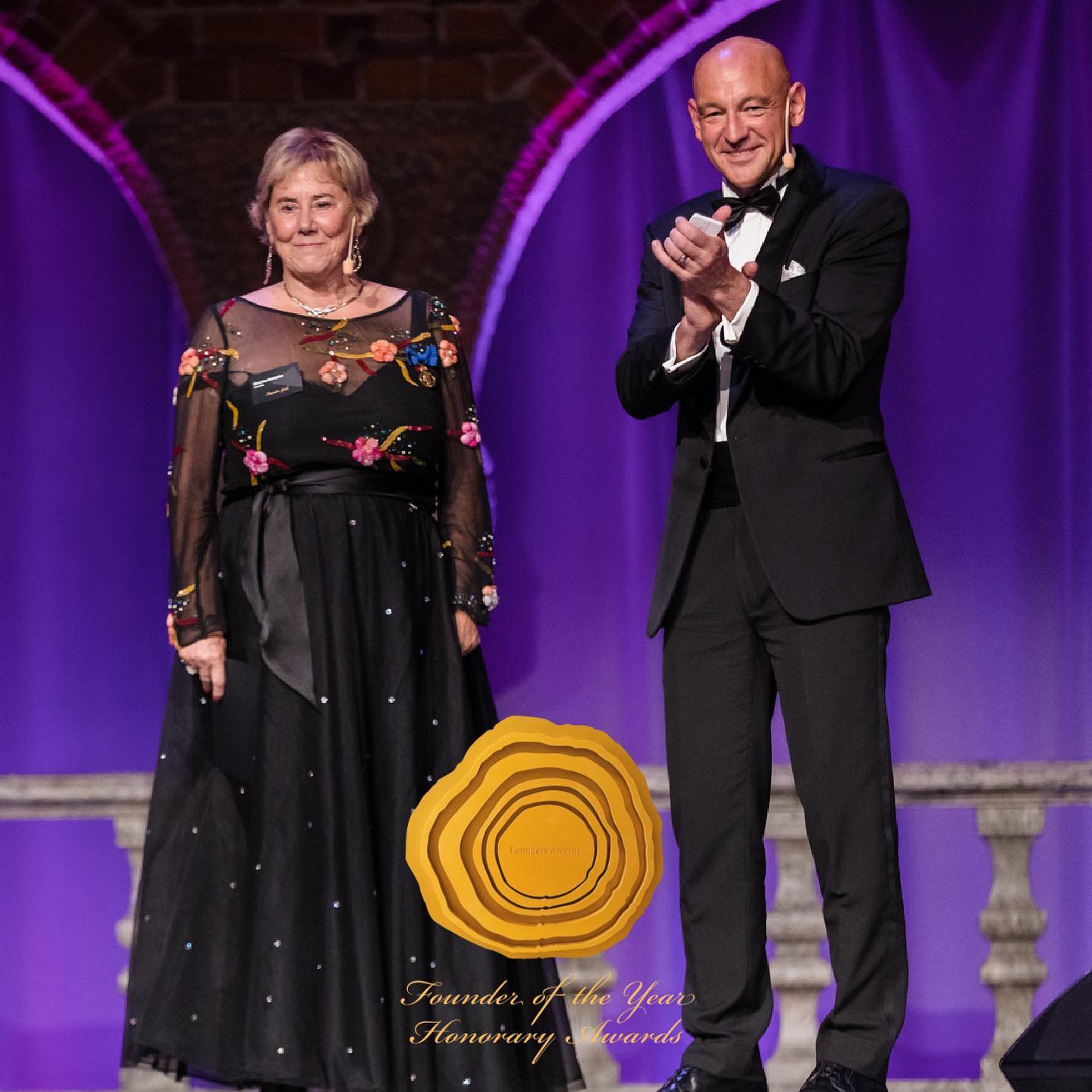 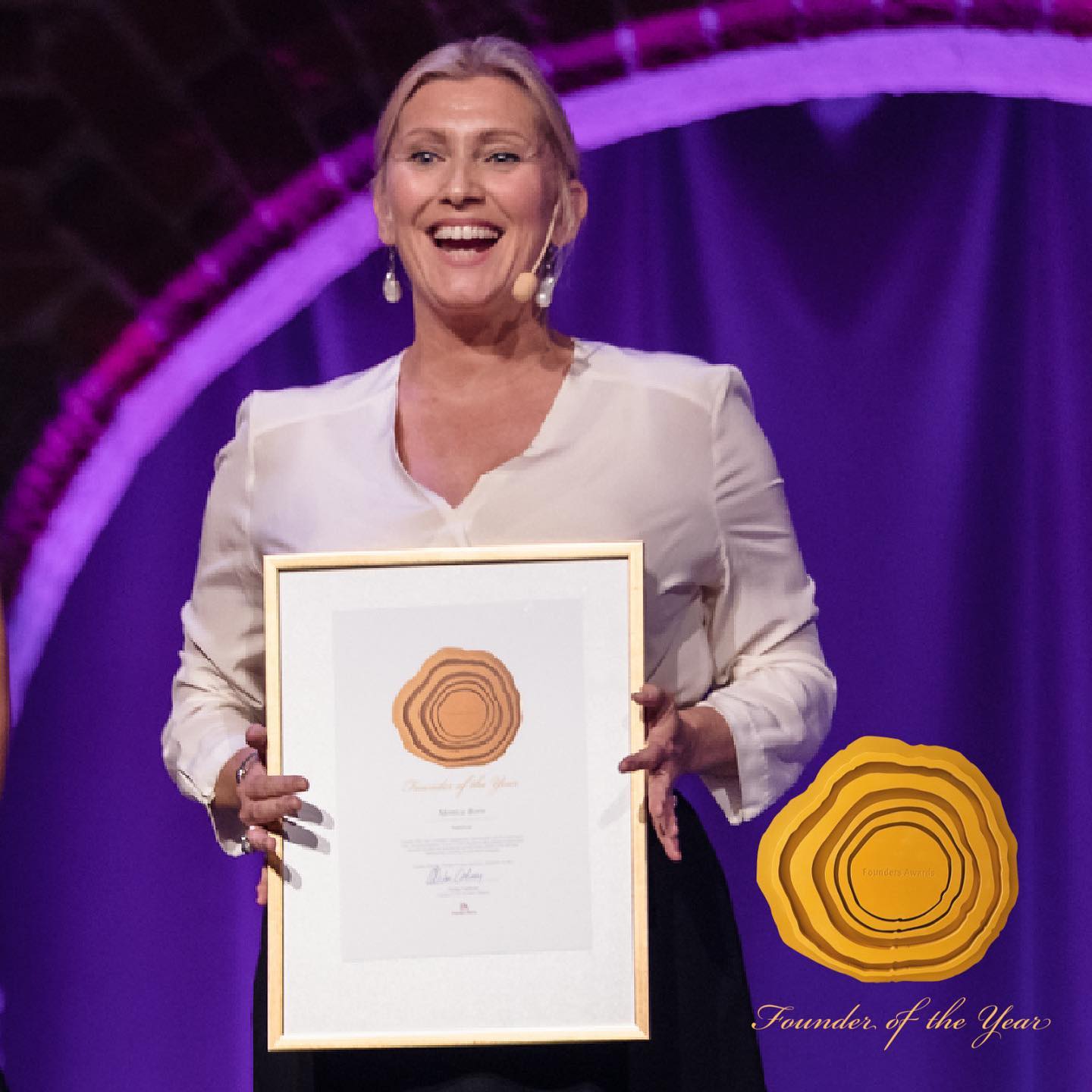 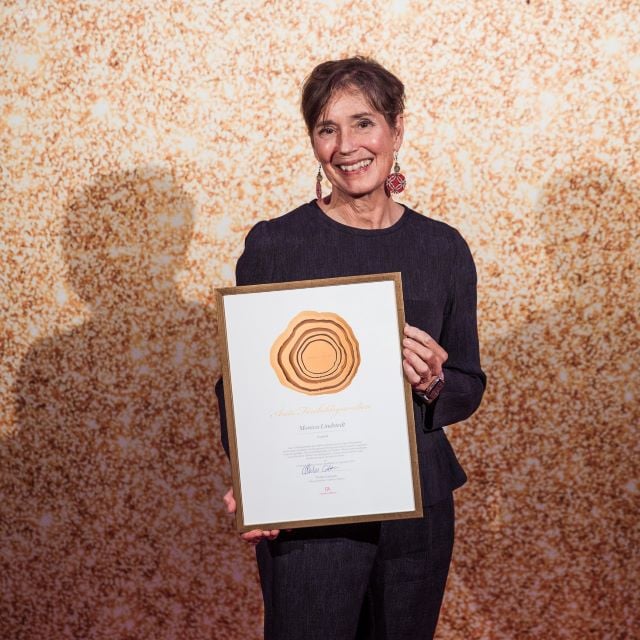 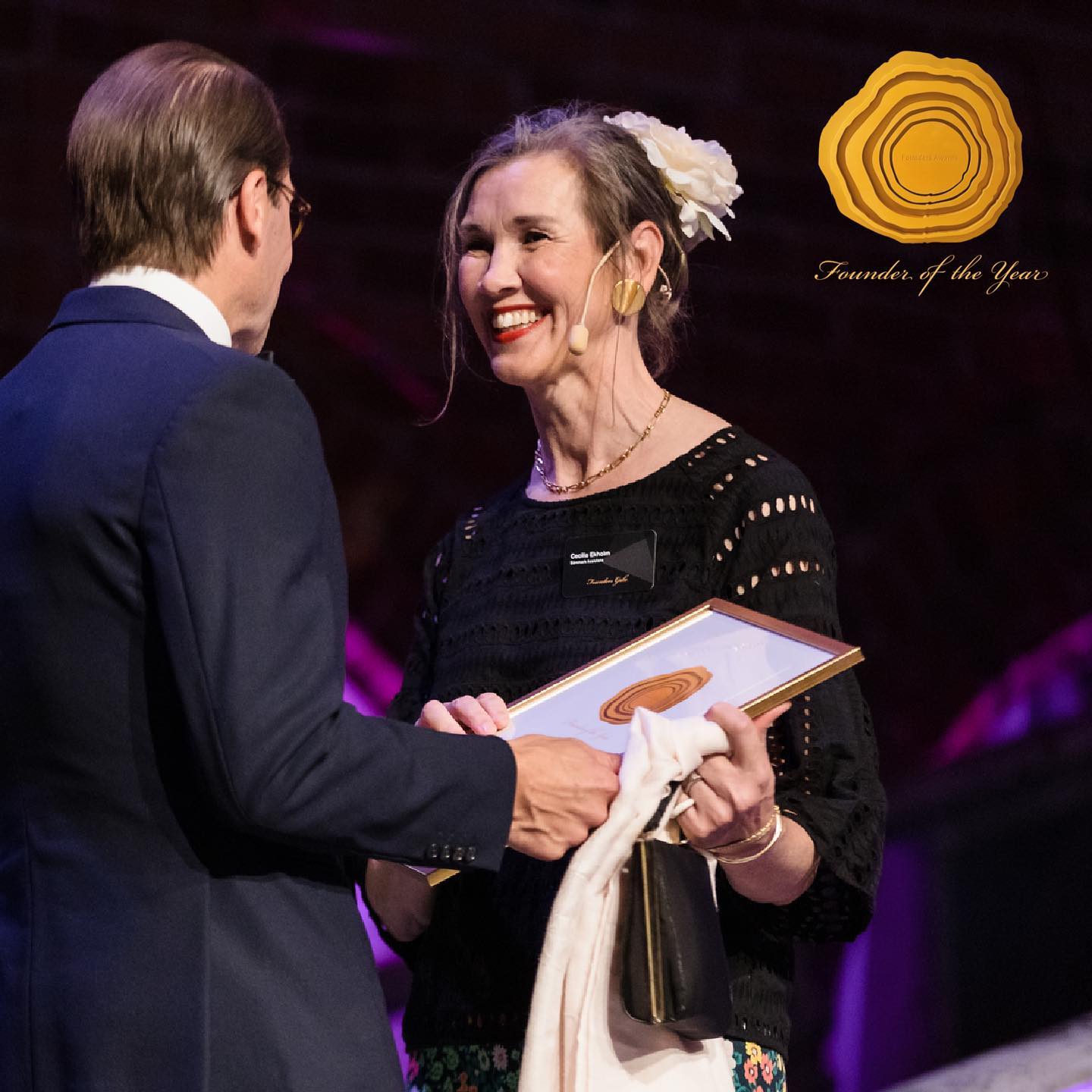